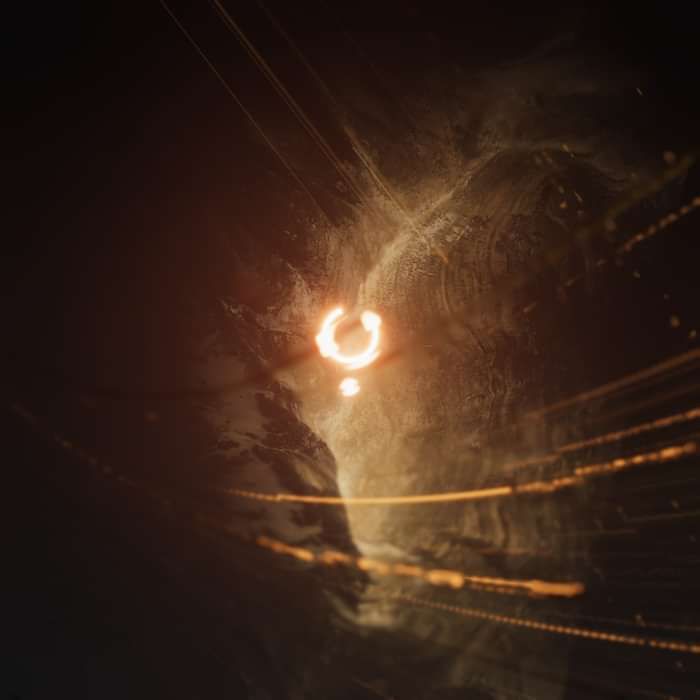 Emerging From was inspired in part by how the entire universe could be a blip of spontaneous order that emerged from the bubbling chaos of the zero-point field.

The zero-point energy field is a true random system - it is completely unpredictable. However, some theorists think that even matter itself is an emergent property of this chaotic field. If that's true then maybe everything we perceive as ordered is really just a temporary alignment of shifting probabilities, like the random black and white snow of a detuned TV by chance forming a highly-structured, beautiful but ephemeral image. A great coincidence.