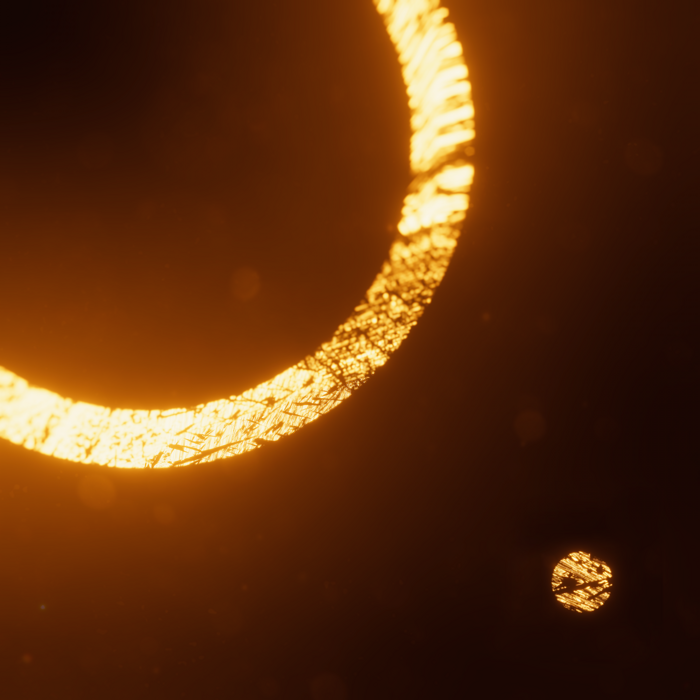 Zero Point is a love letter to noise, probability and chance, written using data sampled in real-time from the zero-point energy field.

March 2020 will see the release of Rob’s debut album Zero Point - a love-letter to noise, chance, chaos and order. Written over a year and a half between Barcelona and a remote village in Northern Spain, the album is inspired by the zero-point field, a quantum sea of random energy that exists everywhere in the universe. Some theorists even argue that all of existence is just a blip of spontaneous order in this chaotic energy. Using this as an aesthetic launch pad, Rob considers the ephemerality of living in a universe built upon chance, translating it into an expansive document of hope and beauty.

Rob Clouth: Zero Point is my love letter to noise, probability and chance, written using data sampled in real-time from the zero-point energy field - a vanishingly small source of random quantum energy that exists everywhere in the universe, even in a perfect vacuum.

Reflecting the quantum theme, I wanted The Vacuum State to sound like it was in a superposition of two states - two time signatures - while still remaining somewhat danceable. The track is continuously morphing between the two giving it a driving but ethereal feel, as though its stability is temporary and at any point it could collapse.